When you install Google Chrome, you're not just getting a browser. Google's automatic update software gets installed behind the scenes on your Mac, without your consent. This how-to explains why it's there, how to manage it and how to delete it if you don't need it. 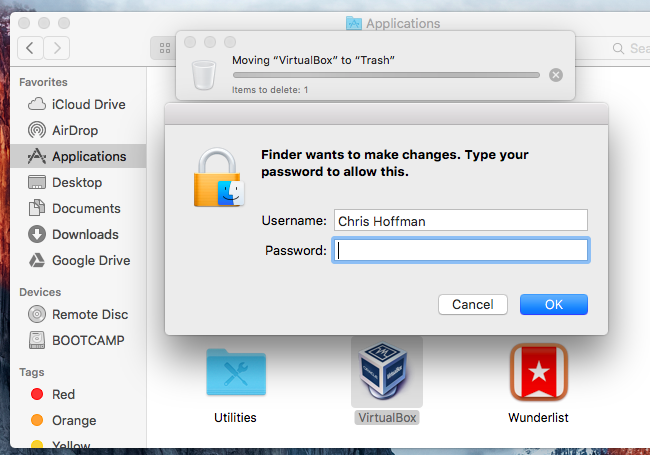 All Mac users should be aware that when they install Google Chrome on their Mac, additional software is installed that is able to conduct automatic updates. In general, this is a Good Thing™, except for two things.

1. The user isn't notified that the software is being installed, nor given the option to decline. As a result, a false perception is created that the user is only installing a browser.

2. The update software has a fairly aggressive update cycle and has also been blamed for slowing a Mac down in a mysterious way. [Perhaps the update server wasn't responding.]

What You Need to Know

1. If you install any Google software on your Mac, such as Chrome, Hangouts, Earth, and so on, a Launch Agent and supporting software are also installed.

3. If you don't want to delete this auto update software but manage it instead, you can change the time interval of the checks to your liking.

4. If you elect to delete all your Google apps, not just one of several, you may want, for the sake of tidiness, to remove all the Google software. But if you run, say, Chrome again, it will all be re-installed.

Note: many Mac users disable or delete Adobe Flash from their Macs (or Windows) and use Google Chrome, with its built-in version of Flash, only when necessary to view a Flash video. WIth that in mind, it's a good idea to let Chrome always update itself with the latest version of Flash.

In your own account's Library, that is, /Users/your_account_name/Library as well as the the System Library, that is, Macintosh HD/Library/ look for these files. [If your own Library directory isn't visible, here's how to fix that.]

If you decide that you're done with all Google software and the auto-updater, delete the directory and files listed above plus the Google apps from your Applications directory.

If you're keeping the auto-updater and want to get a feel for what Google software is installed, when it was checked, and what update interval is, enter this command from the terminal.

It will look something like this, depending on the Google apps you have installed.

Then, enter this command in the terminal. [Copy and paste is always a good idea.]

If you want to leave the software installed for future use but don't want any checks to occur for the time being, use a time interval of 0, a numeric zero. For example:

This is probably the best course of action for a temporary disable because the Google software takes up an insignificant amount of space on your drive, is always there if you need it, and you can enable it at any time with a non-zero update interval. In that case, revert to Google's default of 18000 seconds.

If you use Chrome as an alternative for viewing essential Flash videos, you should consider leaving the updater software as-is with its default update interval. Otherwise, you might forget to re-enable and software won't get its security updates.

Some observers have reacted strongly to this surreptitious installation of auto-updater, but in this era of constant security updates, knowledge of the software and the means to manage it is a better course than a hasty scrubbing.

There are a lot of great things Google has brought to the table over the years, including Search, Maps, and the Google Pixel smartphone (its cameras, anyway). Unfortunately, it's also an apex predator often accused of mining and collecting personal data in questionable ways.

A case in point is the GoogleSoftwareUpdate.app file that gets installed on Macs in the presence of Google apps such as Chrome and Google Earth.

First discovered by Wireda decade ago, the pesky file runs in the background and supports software patching and updating. Unfortunately, it also grabs your computer's hardware information, usage frequency, the number of active profiles on your computer, and more.

Recently, it's been rearing its ugly head again with the update to macOS Catalina. With the new Catalina security settings in place, updaters you may not have even known were there are being spotlighted, asking if you're OK with what they're doing. The first time you open Chrome on your Mac, you may see a notification asking if you want to run GoogleSoftwareUpdater.app, noting that Google installed it at a previous time. If you click 'OK,' you're back to what you've always been doing. If you click 'Cancel,' you have a new set of annoyances to deal with.

The folks over at E-Thinkers say what Google claims the file does is 'harmless.' However, because of how it's been designed, it 'behaves like a malware.'

What will you think if I'm telling you that there is a piece of software that:

I would agree, which is why removing GoogleSoftwareUpdate.app permanently might be the best course of action for most Mac users. However, because the tool's main objective is to automatically update Google software in the background, a better solution might be to change how often Google can check for those updates.

Warning: This guide is for expert-level users. If you don't have a comfortable understanding of Terminal, low-level systems, and security, stay away. Otherwise, as a responsible adult: proceed at your own risk.

Before attempting to delete or adjust the Google file, you should confirm its existence on your computer. Hint: If you have a Google product installed, it's almost certainly there somewhere!

E-Tinkers first published each of the following steps in January 2018. Apparent changes made by Google required an update released in July 2019.

To confirm GoogleSoftwareUpdate.app is installed, you'll need to bring up Terminal.

In the screenshot above, note the checkInternal setting. This shows how often Google checks your computer for software updates in seconds. In the example above, Google checks every five hours (3,600 x 5 = 18,000 seconds) by default. You can adjust this time by changing it using Terminal. By changing how often the updater check for software updates, you can continue to use your Google apps, but only run it once in a while.

If you change the checkInternal to 0, Google's no longer sending data, which E-Tinkers rightly notes is sufficient for most users.

For those who don't like how Google uses the GoogleSoftwareUpdate.app on Mac, uninstalling might be the best option.

Because of this, you need to take different steps to uninstall the app. These steps will prevent Google apps from reinstalling the update again by creating a dummy file with the same name:

Farsi keyboard app windows 10. Feb 03, 2015  Nice keyboard The keyboard seems to work well with all English apps, but the cursor seems to get out of sync with where the letters are being typed. For example, after entering a word followed by a 'space', the cursor jumps to the far-right side of the line (which is the beginning of the Farsi. May 12, 2020  Farsi Keyboard is a Persian language keyboard with support for Pashto,Arabic,French,German-Spanish-Italian,Swedish. With around 3.5 MB in size, Farsi Keyboard is one of the most lite keyboard with full support of all Persian characters and punctuations. Easy and User-friendly, change language by a single tap or swiping (left,right,up, down) Do you like write scientific. Farsi keyboard free download - Keyboard And Mouse Recorder, Typewriter Keyboard, Ten Thumbs Typing Tutor, and many more programs.

In July, E-Tinkers determined Google had changed a setting so GoogleSoftwareUpdate.app would install on the global level on a Mac if a user deleted it at the user level. Therefore, you should also run this command in Terminal:

To confirm the Google app is now removed from your computer:

It's light's out for GoogleSoftwareUpdate.app on your computer!

If you want to update a Google app on your Mac after following the steps above, you'll need to delete it, then install it again from the Google website. You'll once again need to delete GoogleSoftwareUpdate.app after doing so, however. 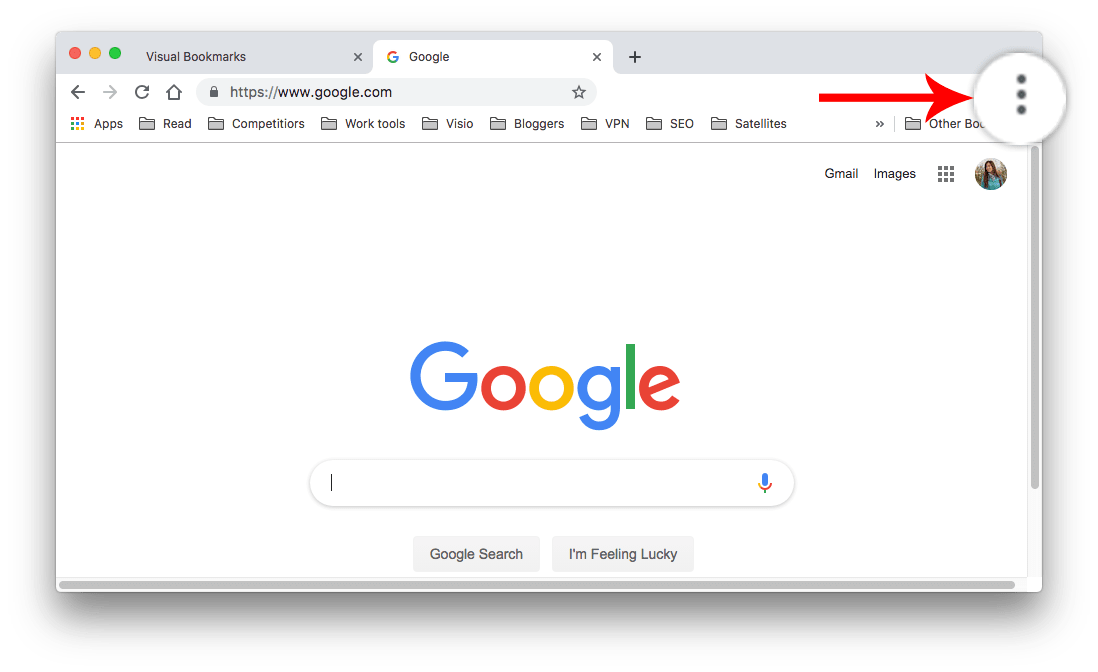 Let us know if you have any questions about the steps offered in this post below.