In this hi-tech life, we always need a working internet connection to manage both our professional and personal life. The most comfortable way to access internet everywhere anytime is by buying mobile data recharges but they are very expensive. Another good way to connect to free WiFi if it’s luckily available at your workplace, college or home. But everyone is not that lucky.

Yes, I am not joking. What if you can hack any WiFi available in your range and crack it’s password to access free and unlimited internet? IMO, if you can learn a way to hack a WiFi network then you can access free internet everywhere. Right?

So, I am telling you the method to hack a secured WiFi network, crack its password and enjoy free internet using it.

Before moving directly to the methods to hack WiFi networks lets first see what type of security and authentication methods are implemented in WiFi networks.

As security features have been improved from WEP to WPA to WPA2 PSK WiFi authentication protocol, so obviously, WEP WiFi networks are very easy to hack compared to WPA and WPA2 PSK Security methods.

Almost every password-protected WiFi networks support both WPA/WPA2 PSK authentication. If somebody is already connected to the network, you can check in his network properties to see what encryption-type is being using by the targeted WiFi network.

But if you want to know encryption-type of WiFi network which is not connected to any device in your reach, you need Ubuntu operating system to do this.

Using the above methods, you should have known the encryption-type of targeted WiFi network which you want to hack. So, I am gonna show you how to hack WiFi Network for each of WEP, WPA and WPA2 PSK secured WiFi networks.

My methods require KALI Linux which is especially designed Linux distrbution for penetration testing and ethical hacking. You can download it for free from its official site. Download Kali Linux ISO from its website either install it as separate operating system in your system or you can use Virtual Machine/VMware to directly run KALI Linux inside Windows.

You will also need Aircrack-ng which is a security suite to assess WiFi network security. It focuses on different area of WiFi security: monitoring, attacking, testing and cracking.

Another important requirement is to check if your wireless card is compatible with Aircrack-ng or not. Because if it’s not compatible, you need to have an Aircrack-ng compatible card. Check it directly here: http://www.aircrack-ng.org/doku.php or run aireplay-ng -9 mon0 command inside terminal to view the percentage of injection your card can do.

Fulfill only these requirements and you are ready to hack any WiFi network, whether it is a WEP, WPA or WPA2 PSK Wi-Fi.

How to hack gamma minecraft mac. Starting below, I’ll be guiding you step-by-step in hacking a secured WiFi network. You can either scroll down to read each and every WiFi hacking method or can directly jump to the required section below using these links:

There are various methods to hack into WiFi network and crack its password for all the above security-types but I am showing only those methods with which I’ve had success in cracking password of desired WiFi network and hack secured WiFi Access points. So, if you follow these steps correctly, you’ll also be able to hack any WiFi hotspot available in your reach.

How To Hack WEP WiFi Network

In this method, we are going to hack WEP secured WiFi network using packet injection method inside KALI Linux operating system. So, start KALI Linux in your system. Now follow these below steps:

Hacking into WPA/WPA2 WiFi Network is very tough, time & resource consuming. The technique used to crack WPA/WPA2 WiFi password is 4-way handshake for which there is a requirement to have at least one device connected to the network.

In WPA/WPA2 security method, the allowed password can have both large and small alphabets, numbers and symbols. And, allowed size of password is 64 characters. On a rough guess, if we consider password to be only 8 characters long and eliminate the use of symbols even then if you want to crack WPA or WPA2 WiFi password, using the brute force method the password combinations will be: 826+26+10=62 which is equals to:

So, even in fastest computer you can manage to use, it’s going to take hours.

Aircrack-ng have all the tools required to crack into WPA/WPA2 PSK WiFi network. It can perform 4-way handshake by disconnecting/connecting the connected device and capturing WPA handshake. It can perform brute-force attack but you can’t hope to crack the password if you have wordlist/dictionary for the password (which is already too big in size) with password inside it. I hate to tell you this but yes, doing it on your own can take forever.

However, there is a tricky way to crack WPA/WPA2 WiFi Password quickly which only requires you to be a bit lucky. The tool is fluxion. Fluxion use same 4-way handshake technique to crack secured WPA/WPA2 WiFi access points password but it doesn’t require you to have dictionary or perform brute force attack. So yes, it’s going to minimize your time to hack WPA or WPA2 WiFi networks password multiple folds.

How to hack a computer using a mac. Your success will largely depend on the configuration of their computers and your router.Option 1) Windows file sharing. Hold down the windows key, press r. Type in ip address of their computer and hit enter. 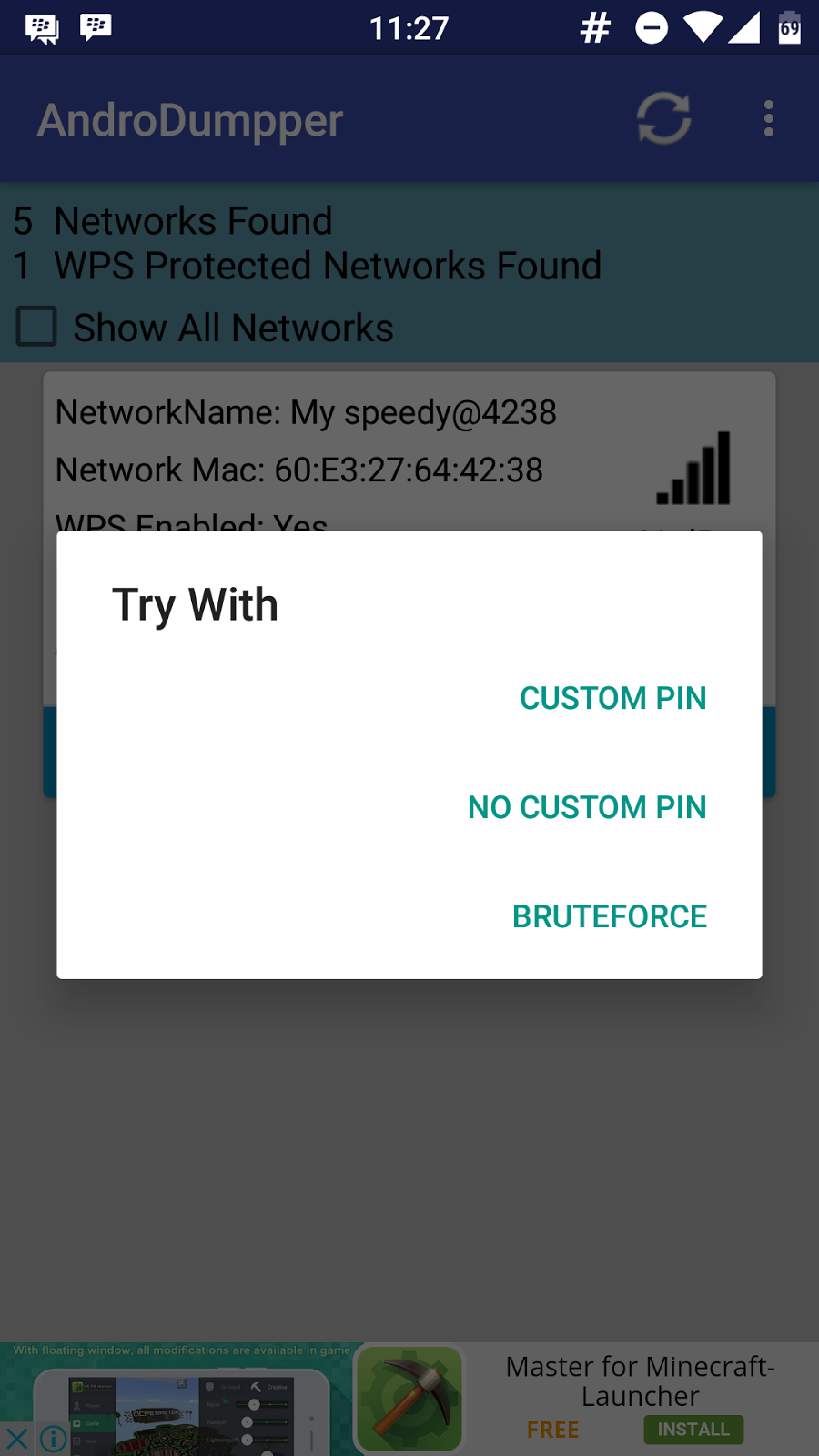 Instead of doing this, it performs a little bit of phishing where the already connected user is asked to enter password of WiFi network again for security reason and when the user enter the password, first the handshake is checked with the earlier captured handshake of the device, if handshake is correct that means the password entered by user is correct. Once it is successful, Fluxion returns the key required to authenticate the network.

I can understand that not all readers will be able to implement the method after reading such summarized version on hacking WPA/WPA2 PSK WiFi Network. So, below is the video tutorial on cracking WPA2 WiFi Access Point password using Fluxion.

Comments below if you face any problem in hacking WEP, WPA and WPA2 PSK WiFi Networks using the above methods.

Must Read –How To Hack a Website using SQL Injection