Wireless networks are accessible to anyone within the router’s transmission radius. This makes them vulnerable to attacks. Hotspots are available in public places such as airports, restaurants, parks, etc.

In this tutorial, we will introduce you to common techniques used to exploit weaknesses in wireless network security implementations. We will also look at some of the countermeasures you can put in place to protect against such attacks.

It frees disk space and optimizes the computers performance. It also provides protection for privacy and optimizes computer performance and security.AppCleaner removes files on computers including temporary files, history, cookies internet logs and others third party software from more than 550 programs. Appcleaner mac free download. In addition, it also cleans up the registry and effectively removes unused and old entries.Lastly, AppCleaner is safe and has no spyware, adware and doesn’t install any toolbars.You may visit the Tom's Guide for more including theAnd if you have any questions or need some help regarding tech.

Topics covered in this tutorial

Free WiFi Password Hacker can help you get WiFi connections as long as they can be detected. Mall, hotel, park, hospital, cinema. Wherever there is a password-protected WiFi hotspot, you can hack into it and make yourself online all the time without spending a cent.

What is a wireless network?

A wireless network is a network that uses radio waves to link computers and other devices together. The implementation is done at the Layer 1 (physical layer) of the OSI model.

Since the network is easily accessible to everyone with a wireless network enabled device, most networks are password protected. Let’s look at some of the most commonly used authentication techniques. 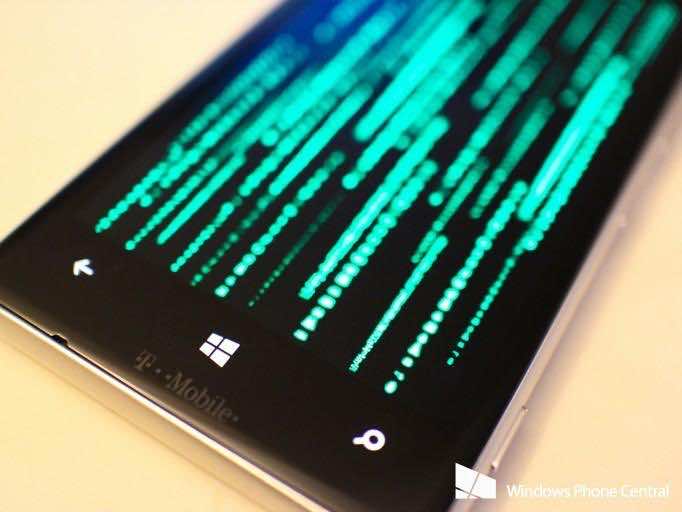 WEP is the acronym for Wired Equivalent Privacy. It was developed for IEEE 802.11 WLAN standards. Its goal was to provide the privacy equivalent to that provided by wired networks. WEP works by encrypting the data been transmitted over the network to keep it safe from eavesdropping.

Because of these security flaws, WEP has been deprecated in favor of WPA

WPA is the acronym for Wi-Fi Protected Access. It is a security protocol developed by the Wi-Fi Alliance in response to the weaknesses found in WEP. It is used to encrypt data on 802.11 WLANs. It uses higher Initial Values 48 bits instead of the 24 bits that WEP uses. It uses temporal keys to encrypt packets.

How to Crack Wireless Networks

Cracking is the process of exploiting security weaknesses in wireless networks and gaining unauthorized access. WEP cracking refers to exploits on networks that use WEP to implement security controls. There are basically two types of cracks namely;

It is possible to crack the WEP/WPA keys used to gain access to a wireless network. Doing so requires software and hardware resources, and patience. The success of such attacks can also depend on how active and inactive the users of the target network are.

We will provide you with basic information that can help you get started. Backtrack is a Linux-based security operating system. It is developed on top of Ubuntu. Backtrack comes with a number of security tools. Backtrack can be used to gather information, assess vulnerabilities and perform exploits among other things.

Some of the popular tools that backtrack has includes;

Cracking wireless network keys requires patience and resources mentioned above. At a minimum, you will need the following tools

A wireless network adapter with the capability to inject packets (Hardware)

How to Secure wireless networks

In minimizing wireless network attacks; an organization can adopt the following policies

In this practical scenario, we are going touse Cain and Abel to decode the stored wireless network passwords in Windows. We will also provide useful information that can be used to crack the WEP and WPA keys of wireless networks.

Someone Hacked My Mac Login Password
How To Use Maco With Hacks Minecraft
Comments are closed.