We will consider two situations; changing your MAC address temporarily and Making the address permanent. For this Tutorial we’ll use Kali Linux,which by default comes with macchanger.There is a tutorial on Top Ten Must Do Things After Installing Kali Linux.Macchanger is a Linux utility for viewing/manipulating the MAC address for network interfaces. How to hack Android phone using Kali Linux or Ubuntu What we gonna do is to create a deploy application by Kali Linux Metasploit which we have to install on the victim’s Android device. After you will install the application on the Android device, you will be able to control the phone from anywhere.

A media access control address (MAC address) of a device is a unique identifier assigned to a network interface controller (NIC) for communications at the data link layer of a network segment. MAC addresses are used as a network address for most IEEE 802 network technologies, including Ethernet and Wi-Fi.

In Microsoft Windows, getting MAC Address is very easy task but in Linux, there are so many different ways through which you can get the MAC Address and especially if you are doing some BASH/Python work, its very important that you should get the MAC Address in just one line without any extra information about the interface.

The MAC address is often printed on a label attached to the device, or printed on the box it came in. Otherwise, you can check the below commands where we’ve explained the process for getting the MAC Address by 10 different ways.

With the help of below command, you can easily find out the MAC Address of your Kali Linux machine.

With the help of below command, you can easily print out the MAC address directly from your current interface (eth0) file which is located at /sys/class/net/eth0/address.

And if you want to display all Interface’s MAC Address, then type “cat /sys/class/net/*/address”

With regix expression along with grep utility, will also helps you to get the MAC Address of any interface.

With (IP) command, you can also finds out the MAC Address of any interface along with some more information about the network like broadcast address, link speed and mode etc.

And if you simply want to display the MAC address, then you can use the below command:

You can also use the below command to get the MAC Address of any interface along with some more information as shown in below screenshot:

With simply ifconfig and grep command, you can also get the same MAC address of any interface.

With IP LINK SHOW command, the same process can be done in just a single command. 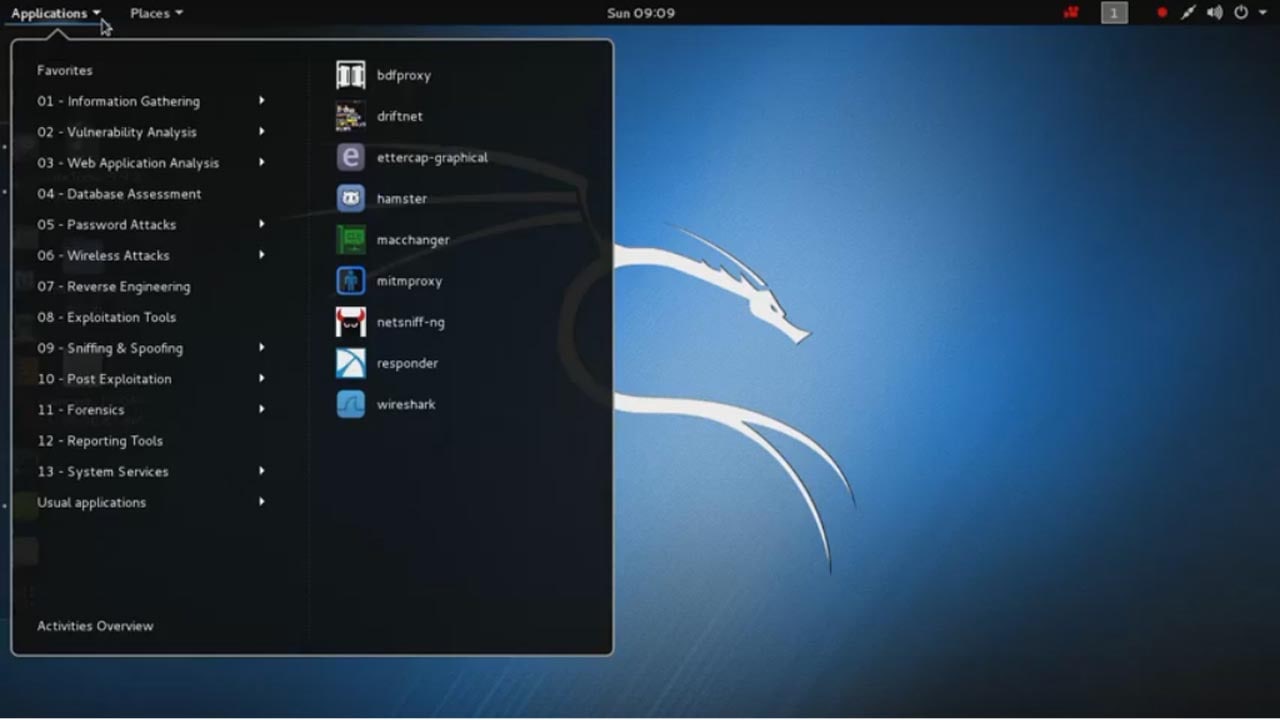 To find out the MAC address, you can also use one open source tool called as “ethtool” which is already pre-installed in Kali Linux OS.

If you are good in python, then you can use the below script for displaying the MAC address of all interfaces.

Simply save the file in .py extension and execute the file with below command:

Dmesg is another free open source utility, through which you can easily get out the MAC address of any interface. Apr 15, 2020  In fact, the core user base for Mac OS includes many multimedia professionals and business users. For this reason (and others), video broadcast software for Mac OS has become an essential tool for use with pro streaming solutions. In this post, we’ll take a look at live stream encoding software options for Macs. First, we’ll review how to.